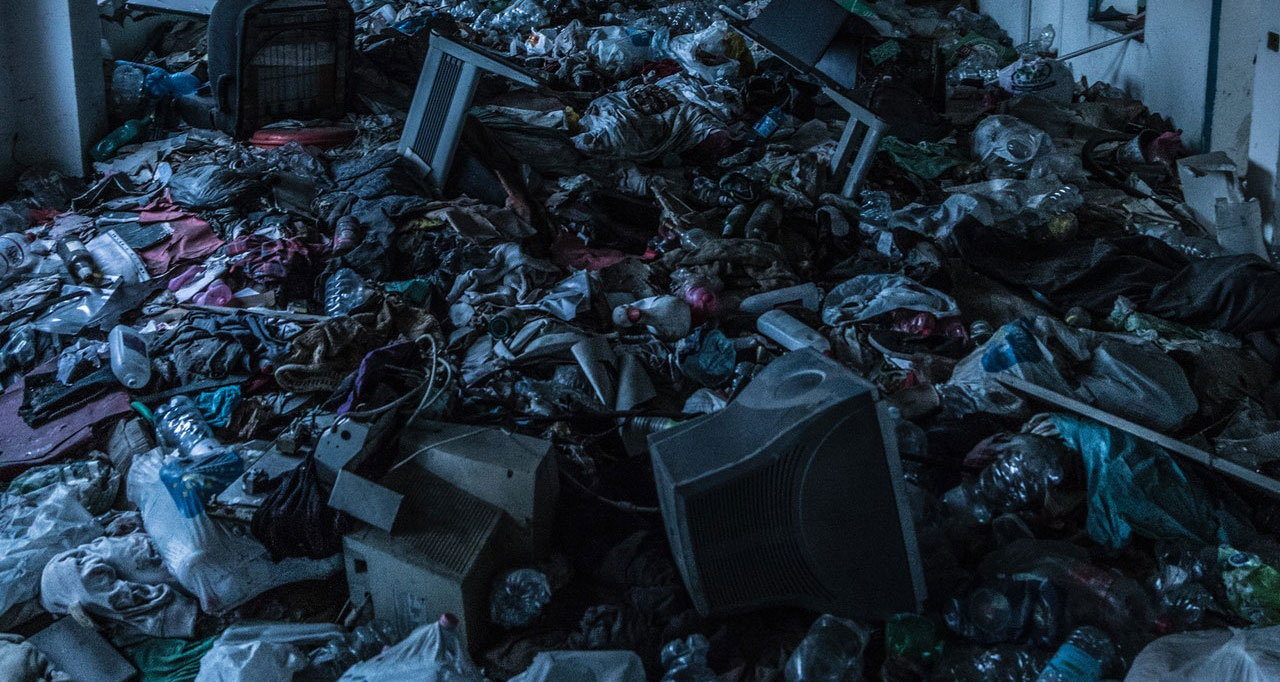 What’s the Difference Between Hoarding and Prepping? Value vs. Purpose

Many people don’t quite know the difference between preppers and hoarders, although the difference is substantial. Here in this article, we’ll go through how to tell apart the two in others, as well as ourselves so that the misunderstanding can be put to rest.

A hoard, according to the Oxford English Dictionary is, “a stock or store of money or valued objects, typically one that is secret or carefully guarded.” This is what hoarders do. They store things they value and don’t let anyone touch or mess with their hoard.

A stockpile, according to the Oxford English Dictionary is, “a large accumulated stock of goods or materials, especially one held in reserve for use at a time of shortage or other emergencies.” This is what preppers do. They collect food with a purpose. That purpose is for times of emergency or less than desirable circumstances.

Hoarding is an excessive collection of items. It is most often a compulsion causing someone to collect unnecessary things and not being able to throw them out. Even when it gets to the point where their living situation is uninhabitable, they still can’t throw out the things they have collected, as it’s a compulsion. The things they collect often have no logical or reasonable purpose.

There is another definition of a hoarder that isn’t associated with the compulsion. Another type of hoarder or hoarding is when someone grabs more of their share of supply when that supply is in shortage. For example, if a storm’s coming, most people go out and get the needed supplies for the near future, including gas, food, warmth, etc. A prepper already has these items, while a hoarder will go out and get more than their fair share. They’ll fill up all their vehicles, plus many gas cans, grab all the food from all of their local stores and hoard it away in their homes. Along with this, they most often will not share. When others come knocking on their door, begging for a share of food or gas, they will not be willing to help.

Prepping, on the other hand, is the collection of useful items in preparation for when those things might become scarce. A prepper collects food, batteries, fuel, and other items that will be needed in a time of distress before that time comes, hence the word preppers. They anticipate that these times will come, so they collect items that will help them survive leaner times.

When collecting their stockpiles, preppers will have a place for everything away from their living place. They try to keep it out of sight. Their stockpiles will also be extremely organized so that they can more easily access their stock.

Preppers are also are more willing to share. Because their collection is organized and valuable, they will be more willing to share with others in need. They also will not be taking from the supply when the supply is low. They will already have everything they need, which then leaves more supplies for those who don’t have everything in order quite yet.

Another thing that defines a prepper is that their supplies will make sense. Their collection will have a practical use. It often is organized extremely well. Food has expiration dates clearly marked, and everything has a place. A hoarder’s collection will often have no rhyme or reason and will be completely cluttered. Often there is barely any room to move around the home or living space. The hoarder will often believe that their collection is organized in their own way, but if another person cannot go through the collection and understand that the organization system, it likely isn’t as organized as the hoarder thinks.

One big difference between prepping and hoarding is the usefulness of the items they collect. A prepper’s main purpose in collecting items is for usefulness in a survival situation. They collect anything from food, fuel, toilet paper, batteries, energy sources, water, etc. Really anything that might run short in an emergency situation. Every single item they collect has a purpose.

Hoarders, on the other hand, collect items of value. That may be value in the eye of the public or value in the eyes of the hoarder. While a prepper’s collection could be completely replaced with items of the same purpose, a hoarder would never want their collection replaced. Even if it was replaced with the same items, the value might not be there.

Serving Self or Serving Community

Along with this, it comes down to self-serving compared to community-serving. A hoarder’s collection will have no value to the community. When hard times come a hoarder’s collection will have little to no value anyway, but a hoarder will never share that bounty with the community. They collect for themselves and their needs and compulsions. A prepper, on the other hand, collects and preps for themselves, but also their family and community. They collect items that will be, needed but sparse, during hard times. And they are willing to share their bounty with their loved ones and community.

Even if a hoarder is collecting things of value to the community, such as food storage, they will be selfish with that food storage, while a prepper is generous with their food storage. They both may be collecting food and storing it up in case of a rainy day, but when that rainy day comes, a prepper will share the wealth, while a hoarder will hideaway.

Often times, we need to assess where we stand before judging where others stand. Even preppers can stand to assess their collection. We may be collecting things we think have used in a time of trial, but in reality, they don’t have much use at all. It’s a good idea to go through your food storage and other collections to make sure that no food has expired, and everything has a real purpose. It’s a good idea to rotate your food storage by eating and drinking the items before they expire. The idea is to replace what you’ve consumed with freshly products goods so that you have more for the future in case of the need.

A Nurses’ Guide to Staying Fit to Survive the Worst

A Nurses’ Guide to Staying Fit to Survive the Worst